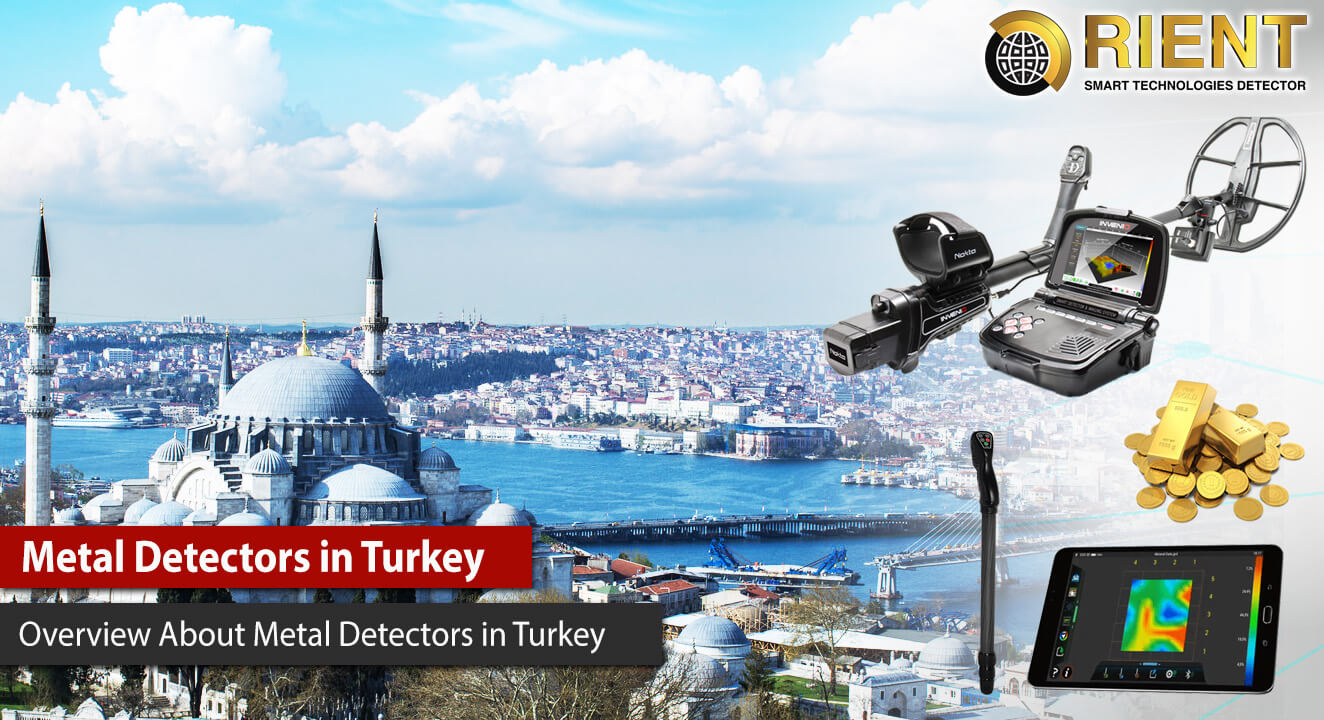 and lasted for six centuries before the fall and the declaration of the Republic of Turkey.

between Europe and Asia has made it a country of great geo-strategic importance and given its strategic location,

economy and military strength, Turkey is a major regional power.

Turkey is a secular, democratic, unitary, constitutional republic with an ancient cultural heritage.

such as the Council of Europe, NATO, the Organization for Economic Co-operation and Development

the Organization for Security and Cooperation in Europe and the Group of Twenty (the world’s major economies).

The Turkish economy has grown significantly in recent years

and Turkey is characterized by the quality of its products and

the diversity of industrial products in various fields.

Turkey has many manufacturers of metal detectors equipment and devices,

which produce competing devices for these devices manufactured in America or Europe,

and treasure hunters in the local market and around the world also.

in accordance with certain regulatory laws, there are many cities in Turkey that contains companies

specializing in the sale of metal detectors from various local and international brands,

especially in large cities such as Istanbul, Ankara and others.

How to Buy in Turkey?

The companies selling metal detectors in Turkey, as mentioned above, various devices from Turkish companies

or international companies such as Garrett, Fisher, OKM and others to meet the needs of the local market

as well as neighboring countries and even export to all countries in the world.

to detect most metals, treasures at deeper depths, then there is the expensive professional metal detectors

Examples of Metal Detectors in Turkey

As mentioned previously, there are many companies in Turkey that manufacture metal detectors,

which operate according to different search systems and technologies.

Nokta Detectors (now Nokta-Makro) company is the largest in Turkey in this field,

which offers products and devices that excel on similar devices from international companies,

to detect and the discovery of metals and ancient coins and artifacts,

as well as Kruzer and Gold Kruzer, which is at high quality of its devices and keep pace with

the latest developments in the field with cheap prices suitable for most prospectors.

and these devices represents the top development in the technology of metal detectors.

metal detector which will revolutionize the world of detection of precious metals, gold and ancient monuments.

Invenio is a unique device thanks to the special search technology in the device ,

within the three-dimensional graphics, which makes it easy to know the depth of the target

buried accurately as well as its position before drilling by the prospector.

The device can be used for various practical applications, including the discovery of buried treasures,

of underground spaces and caves such as tunnels. 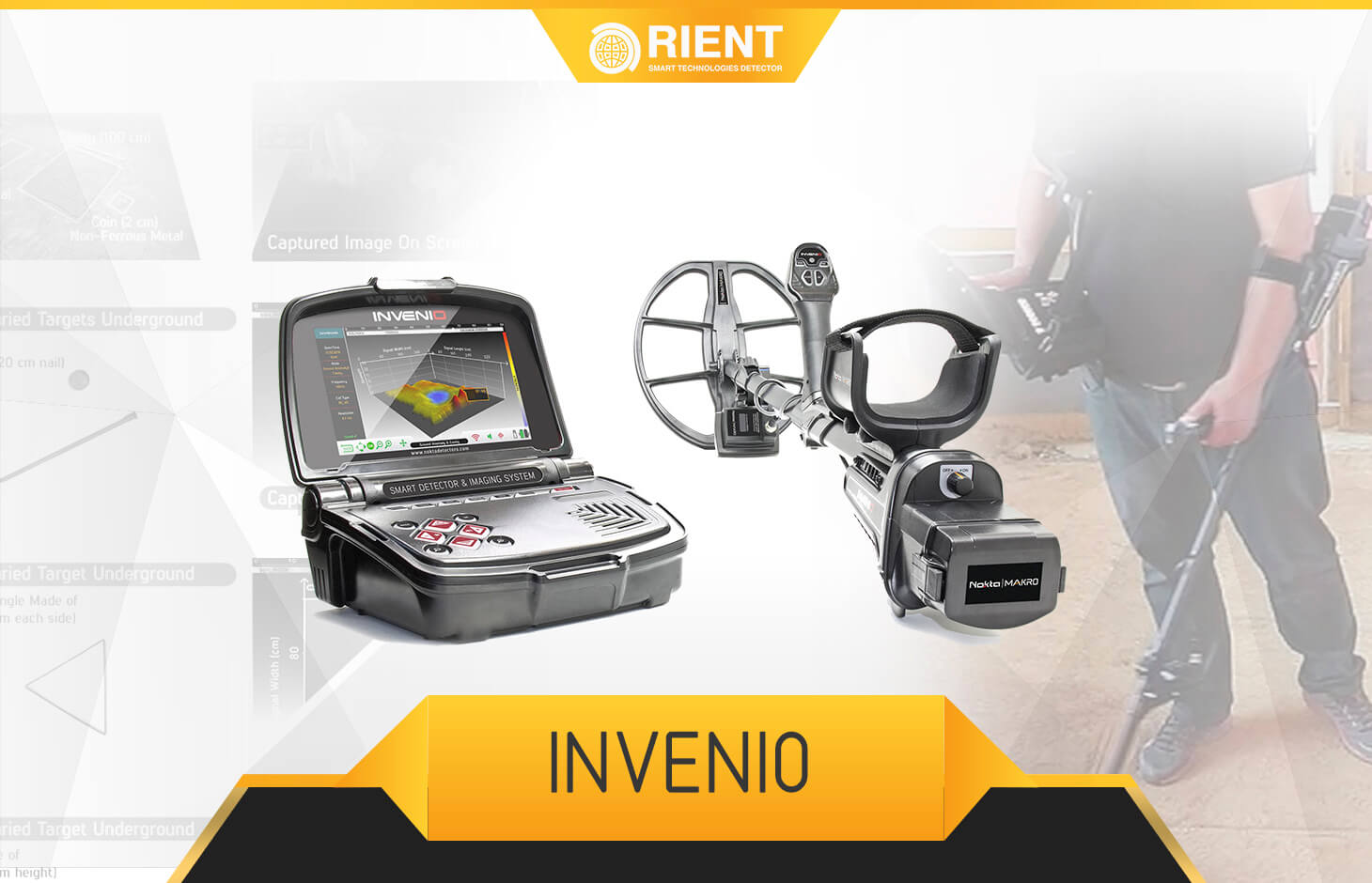 through a special small size sensor.

After the scan process, the measurement data can be displayed directly on an Android tablet

device bundled with it, which is provided with a three-dimensional analytical application used to view

and analyze the recorded data of the scan area.

about buried targets in the region, such as scanned metal target type (gold or silver or copper or iron … etc)

and can know the size of the targets and the exact depth of any target can be viewed directly.

With the use of the EVO metal detector, the treasure prospector can ensure the results of the device

Its small size and ease of use gives the metal explorer a pleasant and useful search experience in the search fields.

such as silver, copper and bronze as well as antiques and underground spaces. 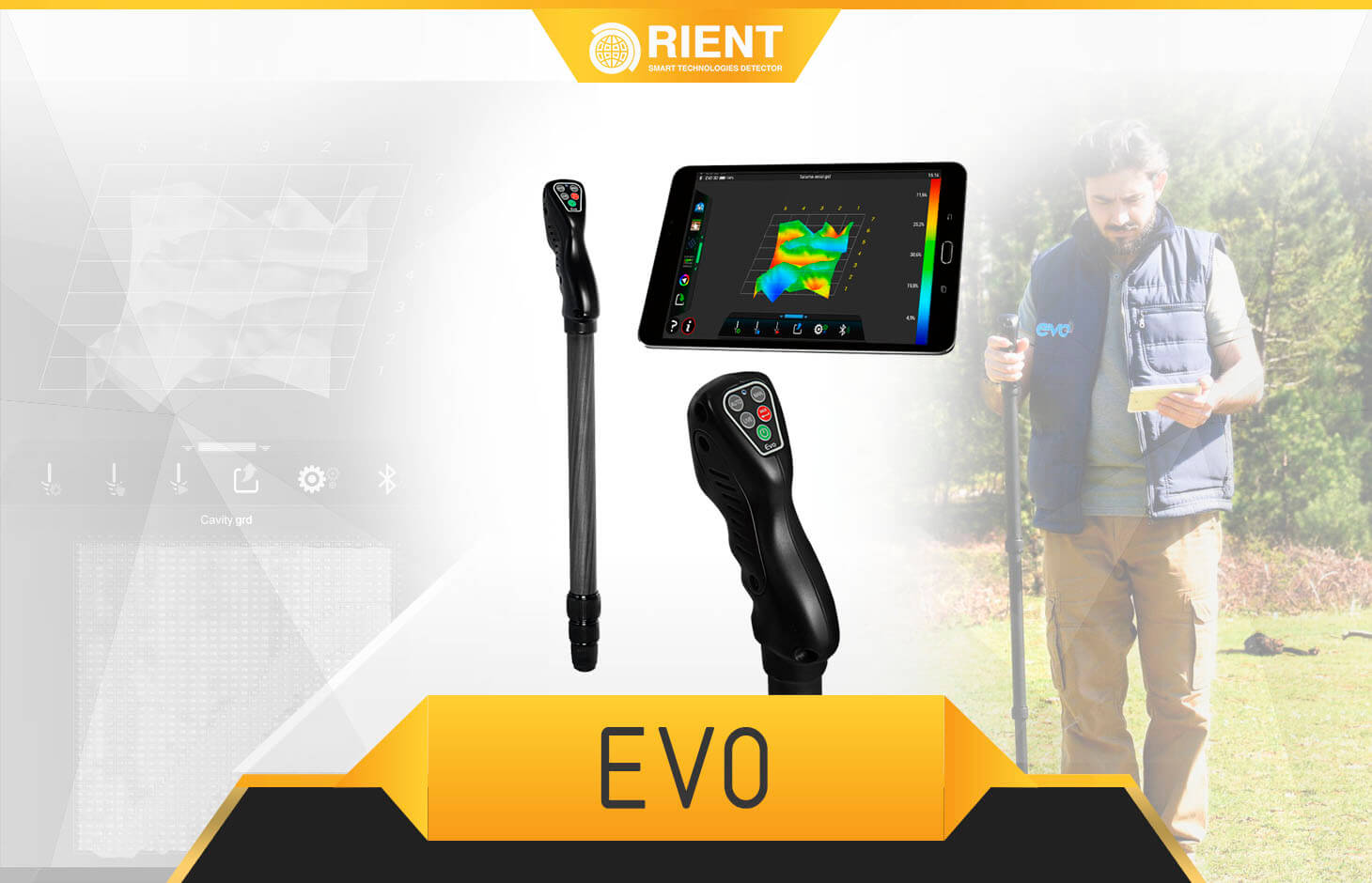 Metal Detectors in Turkey available from many Turkish companies such as Nokta ,Makro , get the best devices at best prices 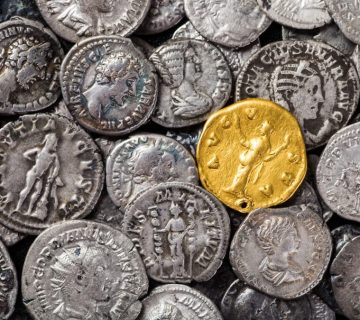 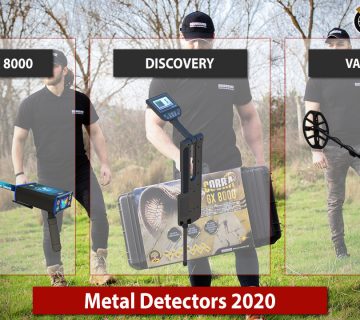